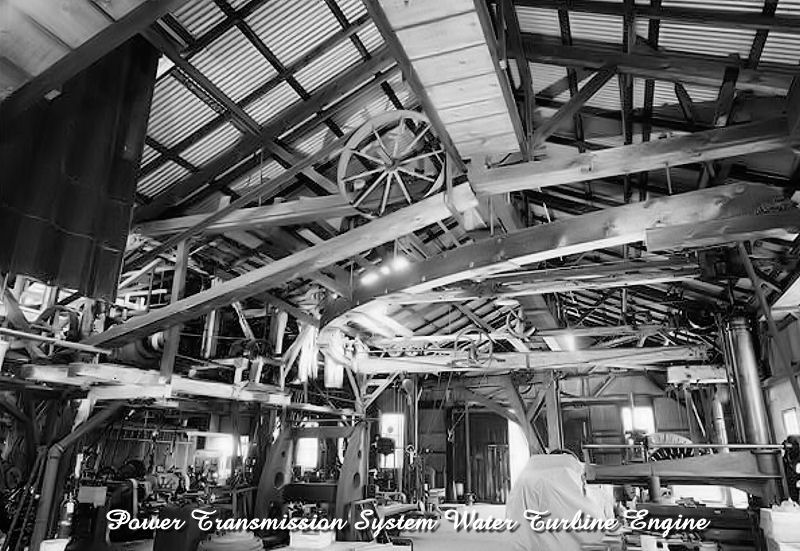 Following decades of effort and negotiations, the City of Sutter Creek has entered into an agreement to acquire the historic Knight Foundry complex. The Knight Foundry, for those not familiar, is one of the most significant and remarkably well-preserved historic industrial properties in the country. Established in 1873 and operating continuously into the 1990s, Knight Foundry was instrumental in the design and manufacture of equipment for the mining, power, timber and agriculture industries, not only in the Mother Lode, but throughout California and beyond. The Foundry is a California Registered Historical Landmark, listed on the National Register of Historic Places, a National Historic Mechanical Engineering Landmark, and has been named by the National Trust for Historic Preservation as one of America’s 11 most endangered historic places.

The City recognized Knight Foundry for its historic significance many years ago in its General Plan Historic Element. Preservation of the site has long been a goal of the City, though despite the efforts of many, acquisition remained elusive and until recently the facility seemed destined for demise. In a recent breakthrough however, the owner of the complex agreed to a generous two-step plan calling for donation of the land followed by purchase of the historic contents. Recognizing this as a “last, best” opportunity to preserve the complex in its original condition, for posterity, the City Council voted unanimously for acquisition. When acquisition of the facility and purchase of the contents is complete, the City will begin the process of raising funds for stabilization and preservation, probably in cooperation with a non-profit custodian.

The significance of acquiring and eventually preserving this 19th century wonder will begin to show as soon as the doors are re-opened to visitors. In the mid-1990s, while still operating as a working foundry and machine shop, multi-day industrial living history workshops were developed together with tours and educational programs for adults and children. The level of interest those programs generated was remarkable, bringing visitors from all over the world to witness in real time, operation of the last water-powered foundry and machine shop in the world. Once preserved and re-opened, the Knight Foundry complex will join with the Kennedy Tailing Wheels, Kennedy Mine, Central Eureka Mine and Miner’s Bend parks to form a world-class industrial heritage corridor that tells the story of how local industry created and then contributed to the viability of Mother Lode communities such as Sutter Creek, Jackson and others.

To be sure, acquisition of the Foundry is a large commitment for a city the size of Sutter Creek. Like any municipality, Sutter Creek must balance different interests – each representing a competing demand for energy and resources. Streets need pavement, sewage must be treated, infrastructure needs maintenance, economic development must occur, historic resources require preservation; all are necessary, and all at the same time. Each such obligation is a single thread in the overall fabric of balanced municipal governance, and without each thread in its proper place the fabric becomes weak and fails. In Sutter Creek for example, we’re actively working to develop a capital improvement program that prioritizes and advances our pavement management plan. But we do so in parallel with, and not to the exclusion of, other things including historic preservation. Acquisition of the Foundry will not change the way the City works toward other important goals such as the capital improvement program, but instead will strengthen the historic preservation thread that is so important to the fabric of our Mother Lode communities.

The first step in acquisition is now complete: I’m pleased to report that the City accepted title to the property and took possession of the complex on December 30. Now, to complete the transaction the City must raise the funds necessary to purchase the historic contents by April 15. We’re already hearing from enthusiastic supporters, anxious to become involved in fundraising efforts, and we’re exploring a number of potential avenues for fundraising. It’s important to the City that its fundraising efforts are organized, transparent and effective, so careful consideration is being given to which of the many fundraising options are most likely to achieve the goal. We’ll be releasing more fundraising information in the coming days, but in the interim please be sure to contact me with ideas and suggestions.

On behalf of the City I extend appreciation to all who have helped and provided encouragement through the long process of Knight Foundry acquisition. We now look forward to working with volunteers and donors alike to preserve this unique historic resource.